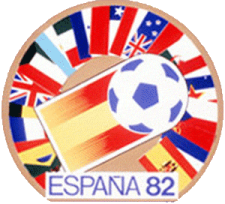 Kuwait was making their first, and currently their only, appearance at a World Cup Finals tournament in Spain in 1982.  They came through qualification winning the final group from New Zealand.  They’d been drawn in Group Four with England, France and Czechoslovakia.  The Czechs were their first opponents and the Kuwaitis earned a very impressive 1-1 draw in Valladolid.  At the same ground four days later, they were up against the French, who’d gone down 1-3 to England in their opening game.  This tournament saw the emergence of the great French midfield which would be instrumental in propelling France to win the European Championship two years later.  Genghini, Platini and Six had given the French a 3-0 lead before the hour.  Kuwait got a goal back with a neatly worked free-kick.  The French then had a goal ruled out, their third of the game, and as the game moved into the final ten minutes, drama ensued.

The French passed the ball neatly through the midfield and when Platini put Giresse through the referee blew his whistle to stop the game.  The Kuwait defence all stopped, but Giresse carried on and fired the ball past the keeper for the fourth goal.  The Kuwaitis protested when it emerged the referee hadn’t in fact blown his whistle.  We’d all heard a whistle but it definitely wasn’t the referee so someone in the crowd must’ve blown one.  The referee, a former Ukranian goalkeeper called Miroslav Stupar, correctly awarded the goal, but as the French lined up waiting for the re-start, the Kuwait players appeared to be leaving the pitch.  The Kuwait coaching staff were ordering their players from the pitch in protest at the goal being given when the Kuwait side thought they heard Stupar blow his whistle. 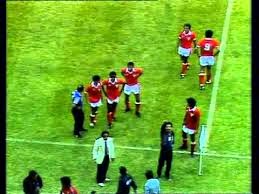 The President of the Kuwait FA was in the stands and it turned out he was ordering the players off, although they weren’t taking the ball with them.  Nobody really seemed to know what was going to happen with few FIFA officials in attendance.  As the French players were now questioning what was happening there was a bit of argy-bargy between them and the Kuwaitis which at least gave the crowd something to cheer.  Prince Fahd Al-Ahmed Al-Jabar, the president of the Kuwait FA was demanding Stupar disallow the goal.  Remarkably, in absence of any guidance from FIFA, Stupar decided to chalk the goal off and brought the players back on and awarded a drop-ball somewhere near the area Giresse had received the pass from Platini.  Maxime Bossis then scored a 4th goal for France which was allowed to count and 4-1 was the result, finally. 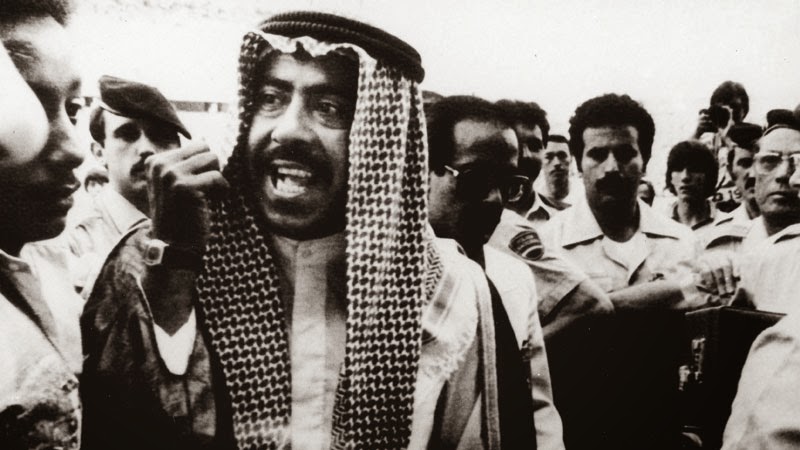 The game had been held up for 15 minutes but afterwards FIFA was so critical of Stupar’s performance that they made certain he never officiated another international match.