Many South American goalkeepers have earned the nickname ‘El Loco’, as in madman, but Peruvian goalie, Ramon Quiroga, certainly worked hard to make it his own.  The 1978 tournament in Argentina was into its Second Phase, another round of group matches.  Peru and Poland met in Mendoza having both lost their opening games in Group B.  Szarmach had put the Poles in front midway through the second half Peru continued to push forward.  As the game reached the final five minutes Poland played the ball forward into the Peru half down the left hand side, when suddenly Quiroga appeared from out of shot to tackle Deyna about 30 yards from goal.  He then calmly brought the ball forward before playing it down the right wing.  In an era when keepers rarely ventured from their areas, this brought delight from the crowd. 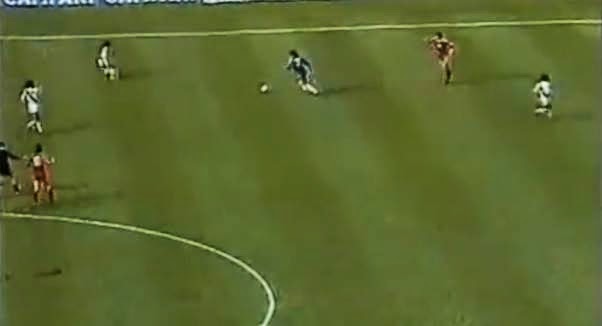 For English viewers, commentator Gerry Harrison and his summariser, Ian St. John, had alerted the audience to the keeper’s antics but the television director had yet to pick up on it.  Then with just a couple of minutes to go and Poland camped in their own half, Gorgon desperately cleared the ball from his own area to find Lato free on the right about 10 yards in his own half.  Suddenly there was Quiroga in the opposition half to try and tackle the Polish striker.  Lato knocked the ball round the keeper who then rugby-tackled him.  To great howls of delight from St. John, English referee Pat Partridge had no option but to book Quiroga, who duly clasped his hands behind his back bowing in contrition.  Argentinian born, Quiroga had certainly endeared himself to the crowd. 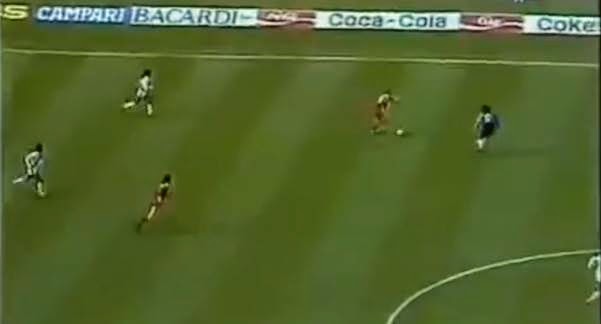 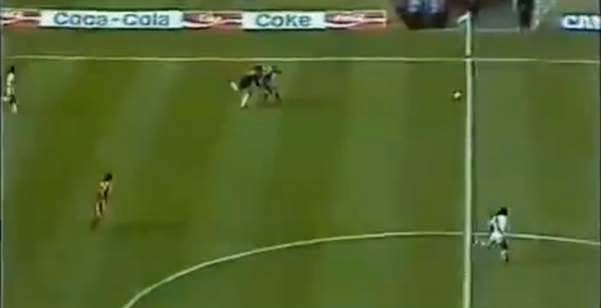 He wasn’t just a clown, he had pulled off some fine saves during the tournament although it ended in controversy as Argentina, needing to win by 4 clear goals in their final Group match to reach the Final, beat Peru 6-0.  But for El Loco he had won a place in many people’s hearts for his antics.